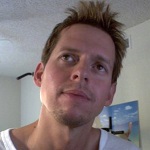 As many of you might know, I am a full-time RN and have a part-time (some times full-time) internet marketing business. From 2012 to 2018, I focused my efforts on one a very popular company whose focus was on affiliate 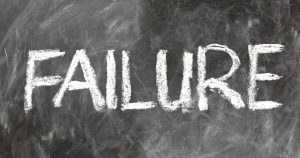 licensing and education. I had some profitable years and not so profitable years. There were several years where I spent in the upwards of $50,000 on pay per click advertising and remained profitable (barely). The future looked bright; however, in 2018, this company became the focus of the FTC and was shut down. I did not expect this business to be around for 200 years; but I had no idea the end was so near (but I should have).

As I watched my investment and many years of time go down the drain, I wondered what was next. My RN job provides benefits and a stable income; but I know it will never make me rich; working for anyone other than yourself, will rarely make you rich.

This FTC shutdown and disappointment wasn’t a total loss, though. Throughout this process, from making profits and a very lucrative future, to complete corporate meltdown, I picked up some valuable skills such as: website creation, affiliate marketing, SEO, list building, and lead creation.  The silver lining is, however, this skill set is universal and can easily be rolled into other businesses.

If I was to do it over again (and I just might), however, I would have started out with a more mainstream income builder like

Stay tuned as I start over, without recreating the wheel this time.  To see someone who is allready doing this, take a look at some of the best Grahm Stephan’s Videos. 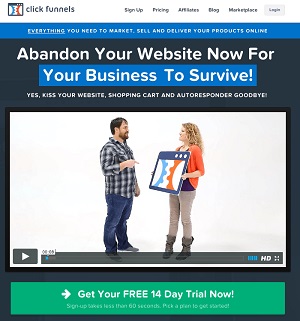